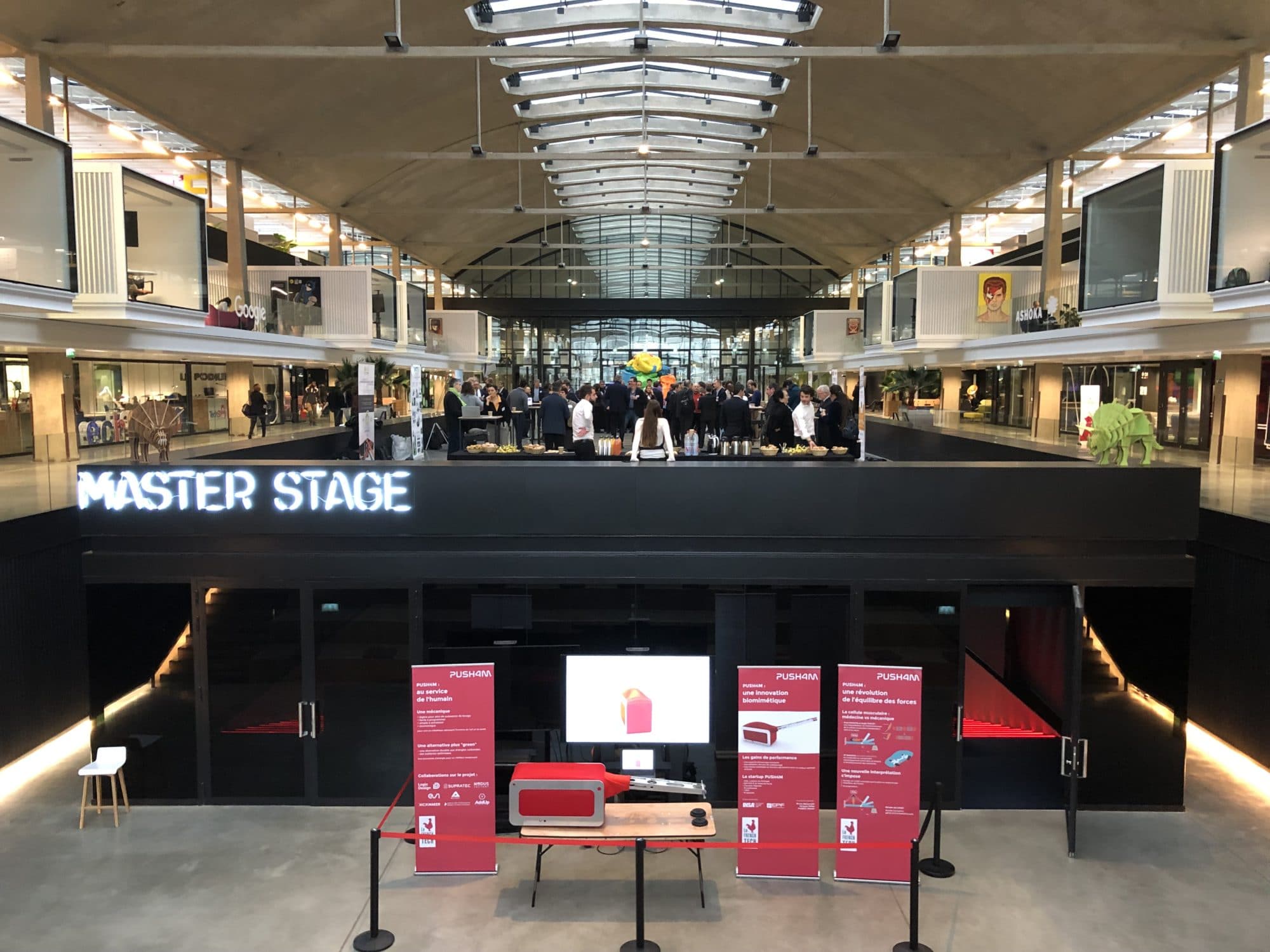 Push4M : an innovation in robotics

A prototype for a breakthrough innovation in co-robotics

How can you promote your innovations?

Logic Design engages with the startup Push4M for a breakthrough innovation in co-robotics. We have helped the Push4M team to design and prototype their POC which was presented at Station F on January 22nd.

A revolution in the balance of forces

At the origin of the Push4M project: an interpretation that revolutionizes the comprehension of muscle cells. Nicolas de Lussy, the founder of the startup, realized there was an incompatibility between the state of the art in medicine and in mechanics.

The muscle when shortening creates a traction, everybody knows that. Jean Hanson and Hugh Huxley have suggested an interpretation of the functioning of the muscle cell transposed to that of the actuator which have oriented all the discoveries in the field since 1954. What if another interpretation was possible? 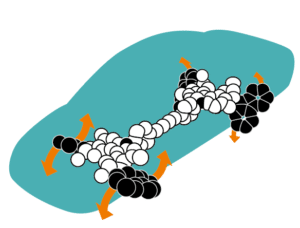 A new interpretation is required: Push4M strikes back

Nicolas de Lussy, thanks to his qualifications both in civil engineering and physical therapy, observes that the actuator does not respect the balance of forces and suggests another system of forces. 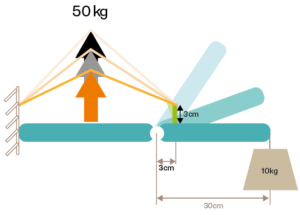 Because all you need is a good lever to move the world, Push4M first redo the math. If appearances can be deceiving, figures can’t.

A greener alternative to existing machines:

The Push4M innovation adopts a sustainable approach: energy is saved for a better output. 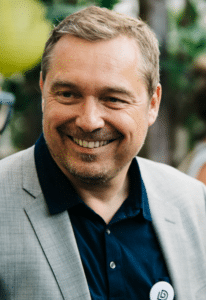 “We immediately liked Nicolas de Lussy’s idea. We identified great potential in the first Lego models. We provided him with our Lab and our structural design and content teams to help him structure and explicit the stakes involved in his project and eventually make it accessible. Logic Design had to be part of such an ambitious project. Innovation necessarily entails taking risks.”.

Logic Design has engaged with the startup Push4M to give them the means to sell their innovation. We first redesigned the machine taking our inspiration from nature which took several billion years to perfect the mechanism. We took the human muscle as a model. We 3D printed the first prototypes at our Open Lab and designed the POC that was presented at Station F on January 22nd.

Logic Design has worked with Nicolas de Lussy on two key dimensions of the project:

Push4M is also a view of the world

For Nicolas de Lussy, the future lies in co-robotics: robots should not take the place of humans, but help them, preserve them and add value. Thus the mechanism he has developed is easier to program, more simple to maintain, lighter for a higher lifting power and cheaper. 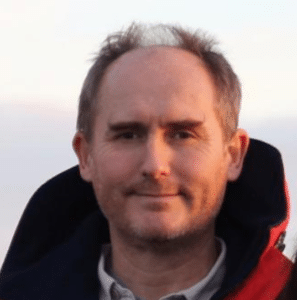 “We give you the lever,
all there is for you
to do is use it
to move the world.”

*The first tests by Supratec show that to lift 6 kg at a one meter arm’s length, the prototype uses 25% of the engine power with a 2.40 Ampere consumption v. 250% if the engine is fitted on the arm axis with a 15 to 20A consumption. At full power, the prototype’s engine can lift 35 kg at one meter.

Find all our news here !

DIAMBAAR: How street sellers are entering the fashion game