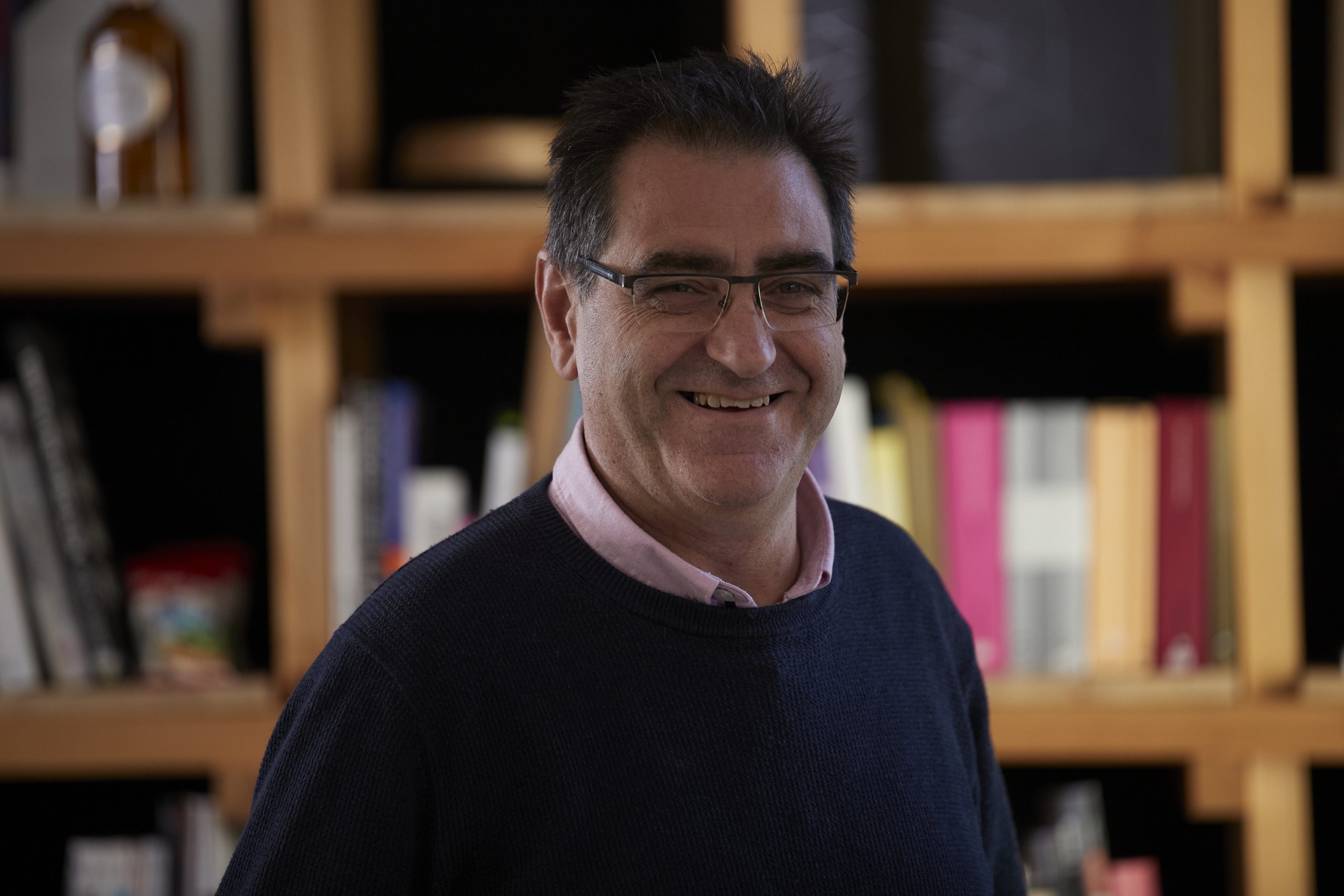 Logic Design is above all a team. Every month a member of the #LogicTeam is presented from behind the scenes… This is Ángel Ayala, Final Art Director in Barcelona

Who is the tallest at Logic? Certainly, everyone would agree that it is Angel, who has such a good mood that, if this quality could be measured, it would exceed his height. Angel is one of those who, at first, he looks at you seriously and right after he does or says something funny. What a great personality! I think we are the luckiest people to have him in Barcelona as our Final Art Director.

In his more than thirty years in the execution and revision of final arts, Angel has worked with brands such as Planeta, Lunwerg, Nestlé, Pepsico, Lidl … and with museums such as the Guggenheim in Bilbao and the Louvre. But what we admire most about him as a final art director is his vision and dedication to graphic arts.

As someone who is remembering good times, one day he tells me that as a child he was very clear about what he wanted to be. After my surprise, he continues: “I had a neighbor who was a draftsman, and when we visited him at his home and he worked at his drawing board, I thought it was the coolest thing ever!” So, later, he graduated in this profession.

But directions change and you never know what the future holds. Although his professional experience begins in graphic arts, after five years in this field, the opportunity to work as a draftsman arose: “when I had passed all the tests, I thought about it very well… so I decided to continue where I was.” A decision he has never regretted. 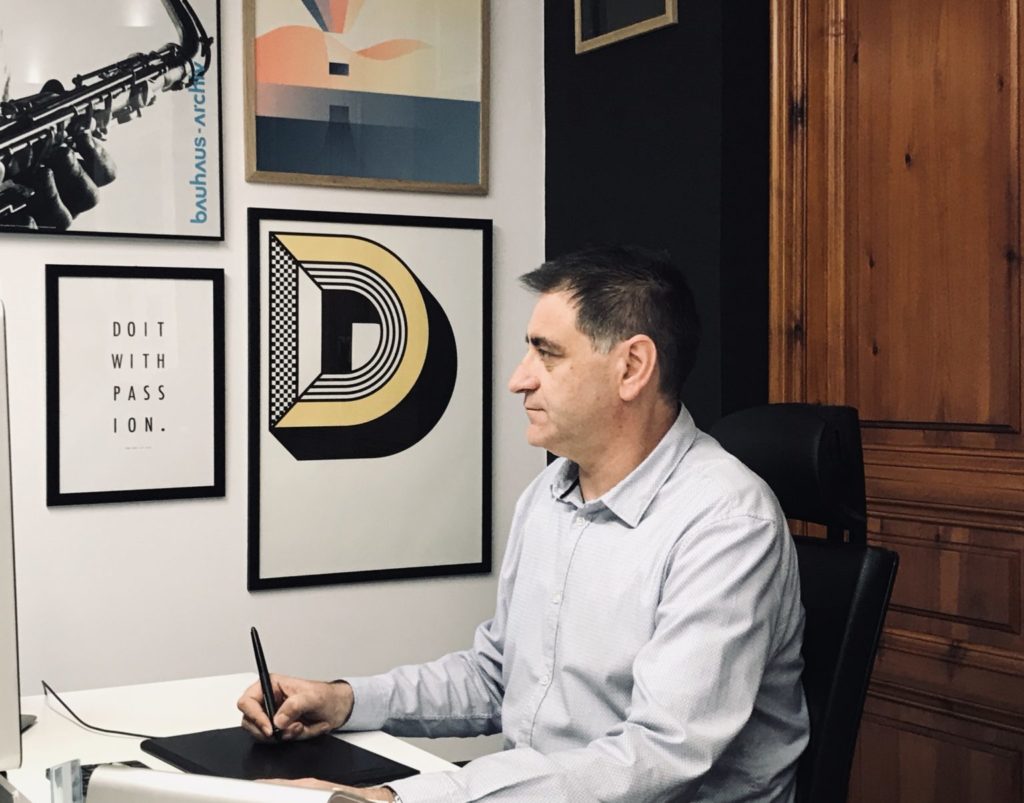 Throughout his career, Ángel has been able to witness many changes within graphic arts, including the relationship born between digital and artisanal work. Nevertheless, he thinks “the problems never change – Even though technology nowadays allows you to be faster and more precise, if you don’t have a solid background, you won’t be able to get the most out of them.”

Ángel has been working for more than seven years with Logic Design as a Final Art Director, and when he is not focused on his desk, he likes to go for a walk, go to the movies, go out for dinner… “I find joy in diversity and in spontaneity – that thing of meeting the same day at the time is not in my living style.” And he is so passionate about “the different”, that he made sure that I really understood his point!

Graphic arts, believe it or not, brings a new challenge for you every day! Each project is different, even though it comes from the same client. Logic Design, with its innovative vision, has taken the best out of him, a characteristic he empathized with since his very first day at work, until today.  ☀️

Eco-design; reconnecting with our planet!